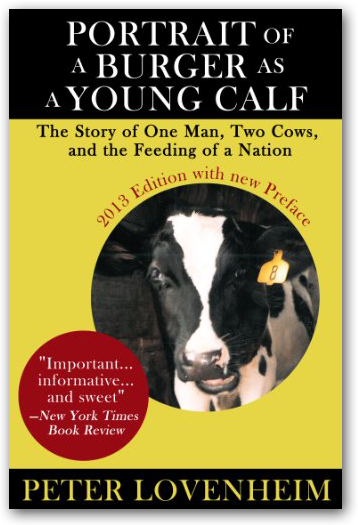 Portrait of a Burger as a Young Calf

The Story of One Man, Two Cows, and the Feeding of a Nation

When Peter Lovenheim stood in line at McDonald’s to buy a Happy Meal for his daughter, which would come with a Teenie Beanie Baby—either a cow named “Daisy” or a bull named “Snort,” he found it strange that young children would be expected to play with cuddly toy cows one minute and eat the grilled remains of real ones the next. Lovenheim suddenly saw the disconnect between what we eat and our knowledge of where our food comes from. Determined to understand the process by which living animals become food, Lovenheim bought two calves from the dairy farm where they were born and asked permission to spend as much time as necessary hanging around and observing everything that happened in their lives.

Portrait of a Burger is the true story of Lovenheim’s hands-on journey into the dairy and beef industries as he follows his calves from “conception to consumption.” In the process, he gets to know the hard-working people who raise our cattle and make milk products and beef. He supplies us with a “fly on the wall” view of the animals we use to put food on America’s tables.

Praise for Portrait of a Burger as a Young Calf

“Great tension…drives the book almost from its very beginning… Few writers have worked so hard for this view of an animal’s life… Lyrical… informative… sweet… an important work.”
—New York Times Book Review
“A thorough, evenhanded view… So fair-minded, [the book] might actually appeal to both sides in the contentious meat-eating debate.”
—Kirkus Reviews
“In a compelling personal narrative…honoring the cattle and the people whose labor and lives feed a nation and a world.”
—Booklist Editor’s Choice

“…a remarkably fair but by no means unemotional look at the animals we exploit and the people who tend them.”
—Washington Post Book World 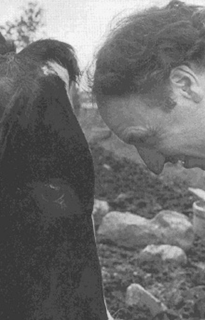 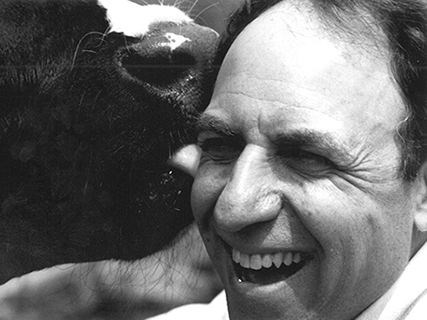 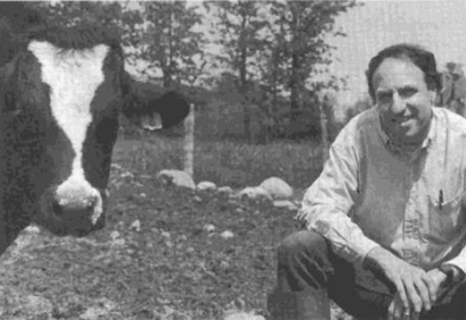